"The lure of the bitterest secrets is that they long to be shared."

Just another day in the life of the Templeton & Kessler – London’s foremost private investigators. Or is it?

"How can you prevail, when even your friends are your enemies?"

Maddie Lincoln returns home to Nottingham, only to be caught up in a war between the malevolent Dark Lady and the legendary Robin Hood. 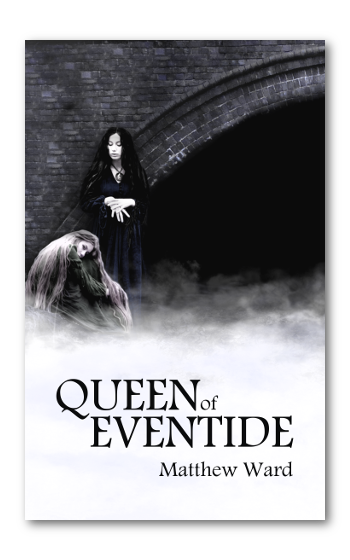 Edges of the World

The light must shine."

EDGES OF THE WORLD

In five tales of mystery and horror, take a glimpse beyond the world you know, and journey into a hidden landscape of ghosts, damned souls and immortal malice. 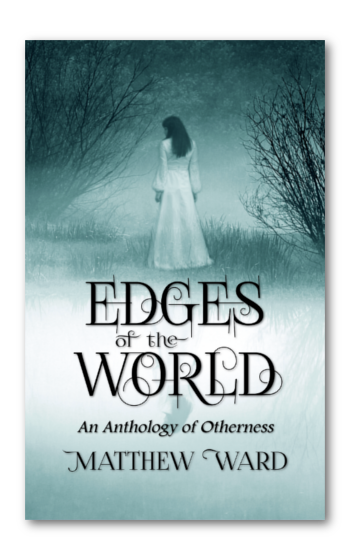 Shadow of the Raven

SHADOW OF THE RAVEN 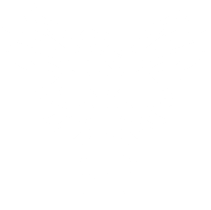 Hunted by the law, and pursued by vengeful servants of half-forgotten gods, can Edric discover the truth before the war between the living and the dead begins? 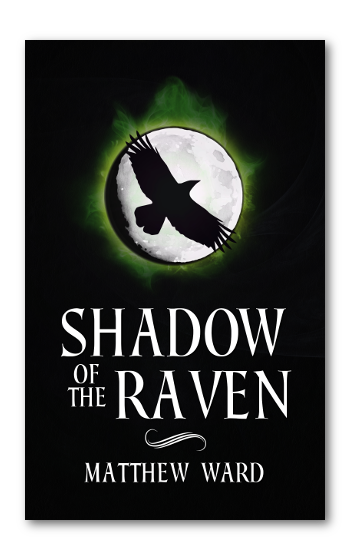 Light of the Radiant

"Arrogance is more dangerous than a sword."

LIGHT OF THE RADIANT

The legendary serathi, handmaidens of the Radiant, have at last returned from self-imposed exile. Once again, it falls to Edric Saran and his allies to unravel the mystery before it's too late. 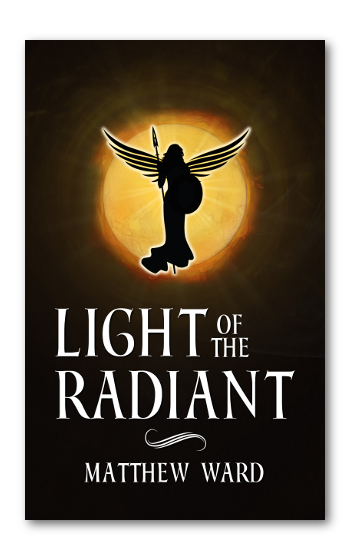 Welcome to the Tower of Stars